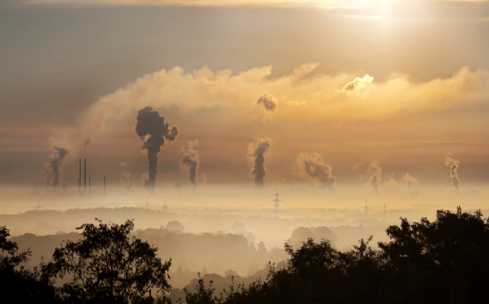 Pollution and its harmful effects on people’s health and the environment has been a hot topic for years, yet pollution is the largest environmental cause of disease and death in the world today, responsible for an estimated 9 million premature deaths Financial Times.

A two-year project carried out by the Lancet Commission on Pollution and Health concluded that around 1 in 6 deaths are caused by pollution.

In addition to the health issues, pollutions costs trillions of dollars every year and is a burden on developing economies, some countries cut GDP to account for the increase on health spend The Guardian

Pollution is a consequence of economic development but government action and innovation can help this.

Hogen Systems Ltd have designed an atmospheric water generator (AWG) for producing potable water by extracting moisture from air which can be used anywhere in world eliminating the risk of water contamination from pollution.