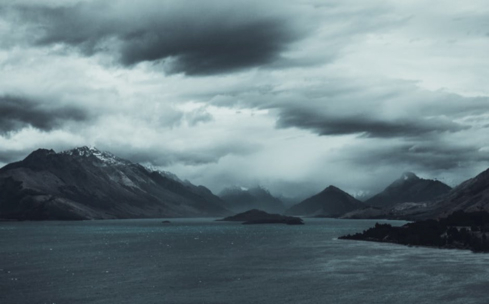 Global warming is an ongoing topic of discussion with the media covering many of the main effects such as rising temperatures and an increase in the devastation caused by natural disasters.

A 3°C rise would lead to longer droughts, fiercer hurricanes and lock in sea-level rises that would redraw many coastlines The Guardian. Even if greenhouse emissions stopped overnight the concentrations already in the atmosphere would still mean a global rise of between 0.5 and 1°C Global Warming.

Another major concerning fact effect of global warming is a rise in sea level, scientists expect roughly 2 to 7 more feet of sea level rise this century Climate Central. It has been calculated that a one-degree increase would eliminate fresh water from a third of the world’s land surface by 2100 Global Warming.
This causes major issues for future generations; rising temperatures and shifts in weather would lead to reduced air quality, food and water contamination CNN

Hogen Systems Ltd have designed an atmospheric water generator (AWG) for producing potable water by extracting moisture from air which can be used anywhere in world eliminating the risk of water contamination from global warming. We need to continue to innovate and to drive change to protect our future.